California is home to the Silicon Valley, a global hub of high technological innovation and entrepreneurship. California is widely considered to be the epicenter of the world's technology, aerospace, engineering, entertainment and music industries. 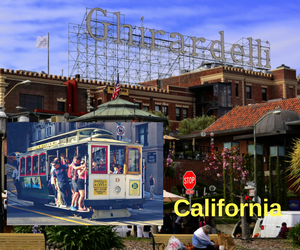